The journey began in 1972, when a group of Pittsburgh parents first organized CDS as a non-denominational Jewish day school, located in the old Hebrew Institute building at the corner of Forbes and Denniston avenues in Squirrel Hill. A half-century later, CDS is a thriving academic institution with nearly 300 students in Early Childhood through Grade 8. Although our expanded campus is now just a mile away from where we started, we have traveled far from our humble origins five decades ago. Every bold step of the way, we’ve always remained true to the hopes and dreams of our founders to build a school rooted in Jewish values and committed to academic excellence and meeting the individual needs of the children and families we serve.

In 1972, a group of parents first organized Community Day School as a non-denominational Jewish day school, located in the old Hebrew Institute building situated at the corner of Forbes and Denniston avenues in Squirrel Hill. 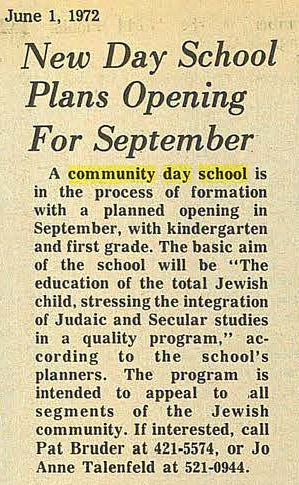 Beginning with only Kindergarten and Grade 1, under the leadership of principal Jackie Tucker, one grade was added each year through the 8th Grade.amnd

Favorite traditions like Zimriah (Hebrew song festival) and Round Hill Farm field trips started in the 1970s, along with Friday Kabbalat Shabbat services. 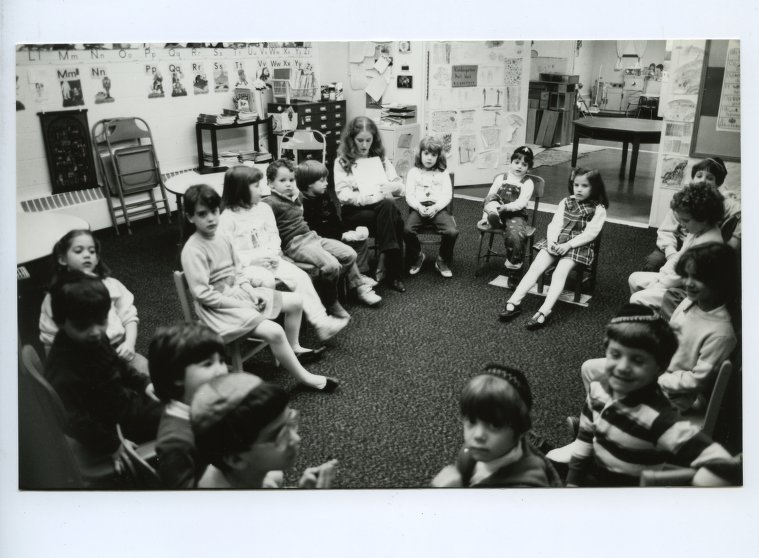 Natalie Berman served as principal from 1986 until 1998. In 1988, the school, with an enrollment of 77 students, merged with South Hills Solomon Schechter School, which had 30 students. 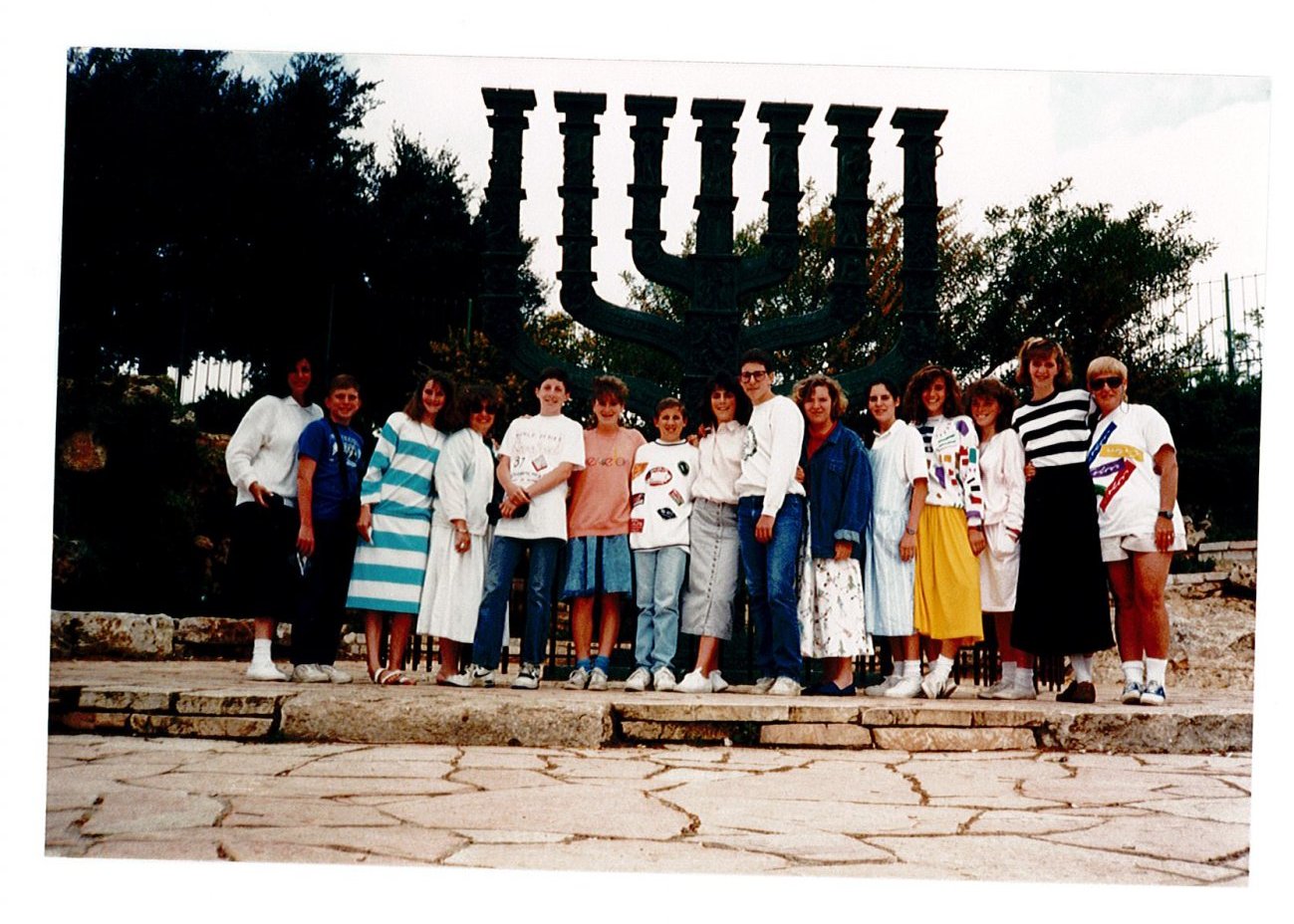 The new CDS Israel Trip program began in 1986, with a commitment to sending every CDS 8th grader to Israel in the spring after graduation. 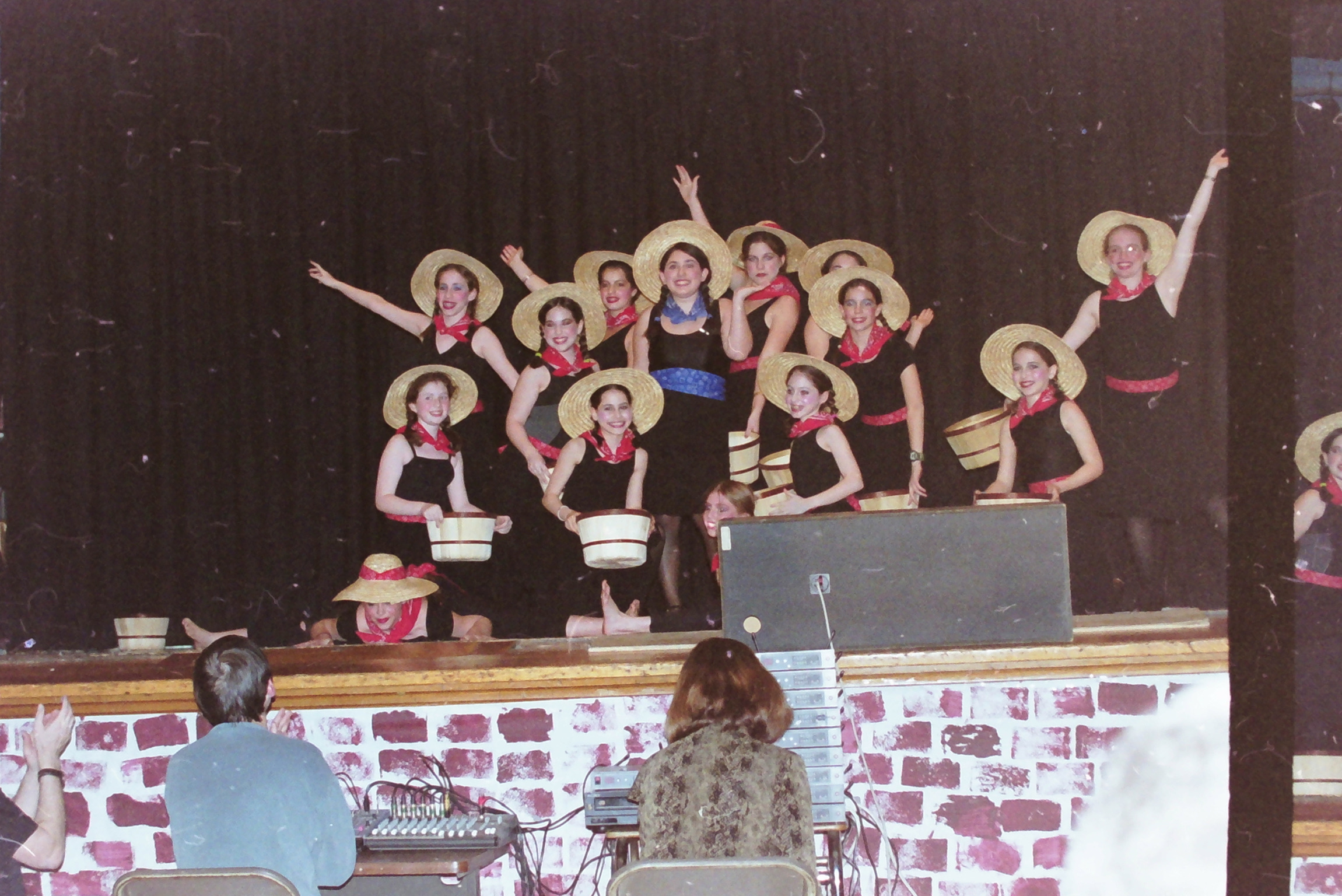 The CDS spring musical tradition was launched in the 1980s, quickly becoming a highlight of the year for the school community. 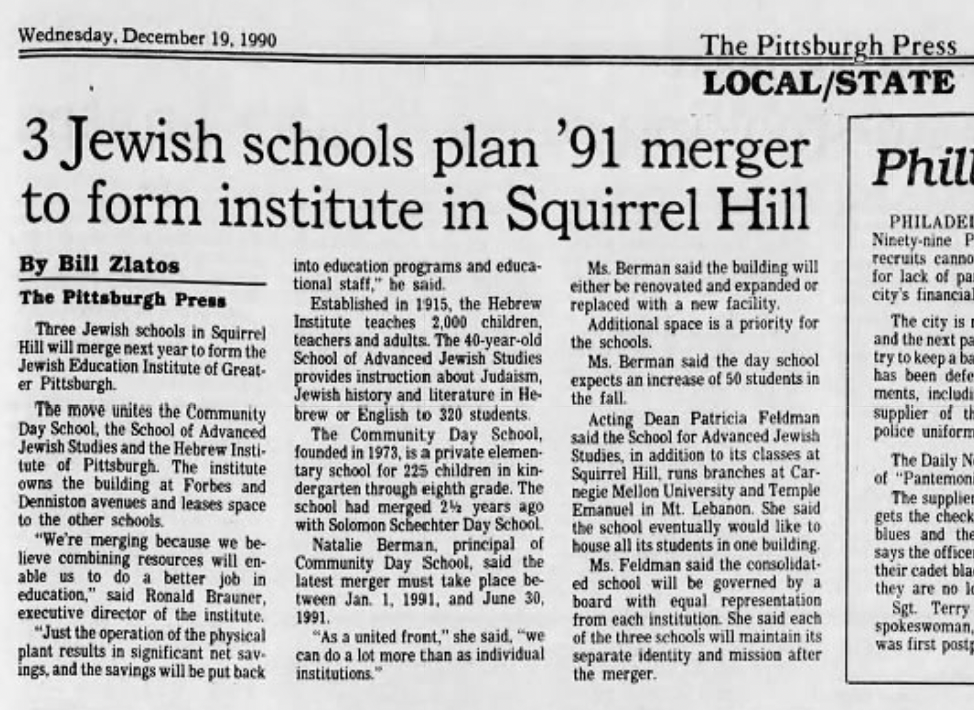 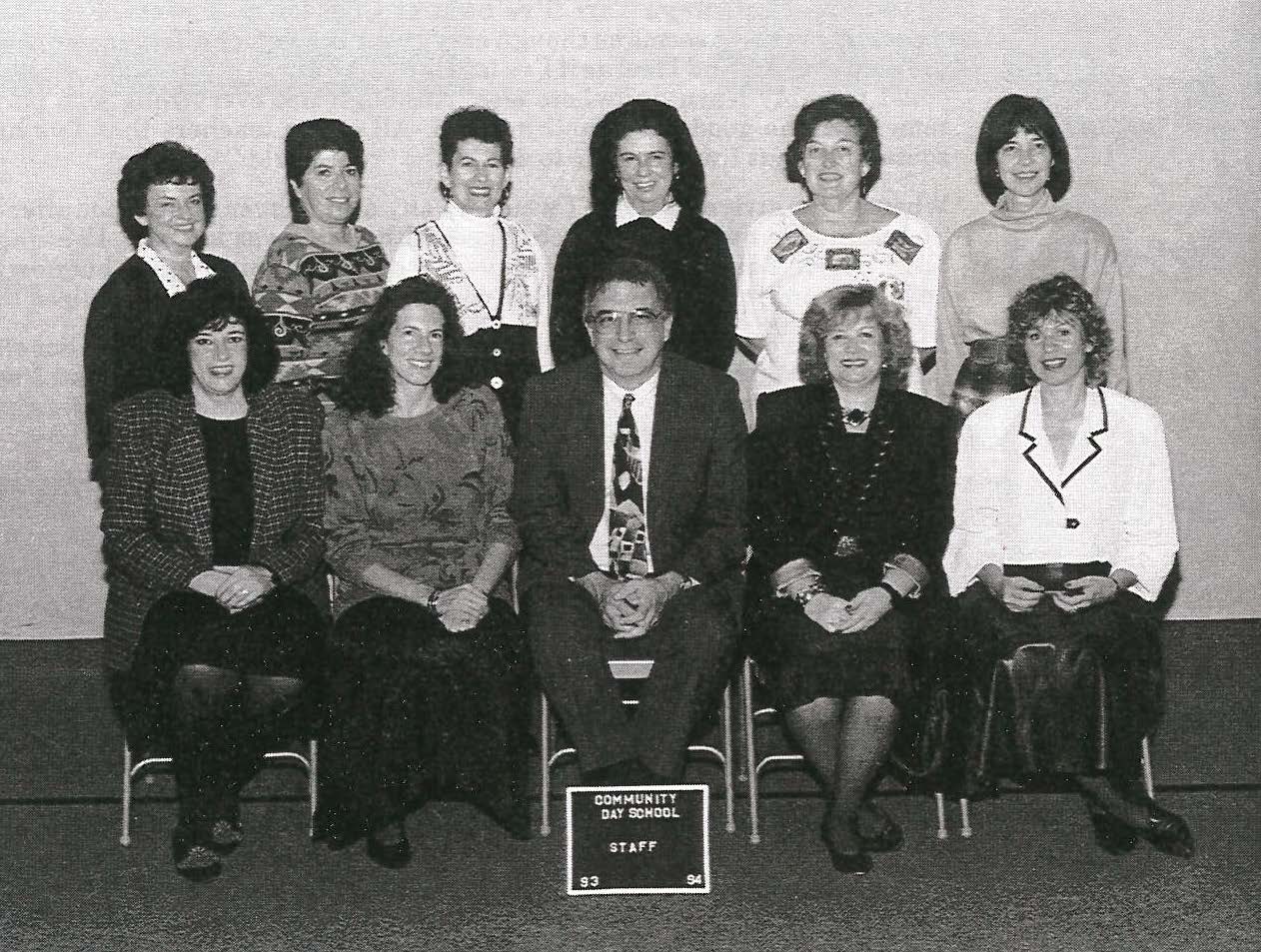 More space was needed as the school grew, and many different sites in Squirrel Hill were considered. 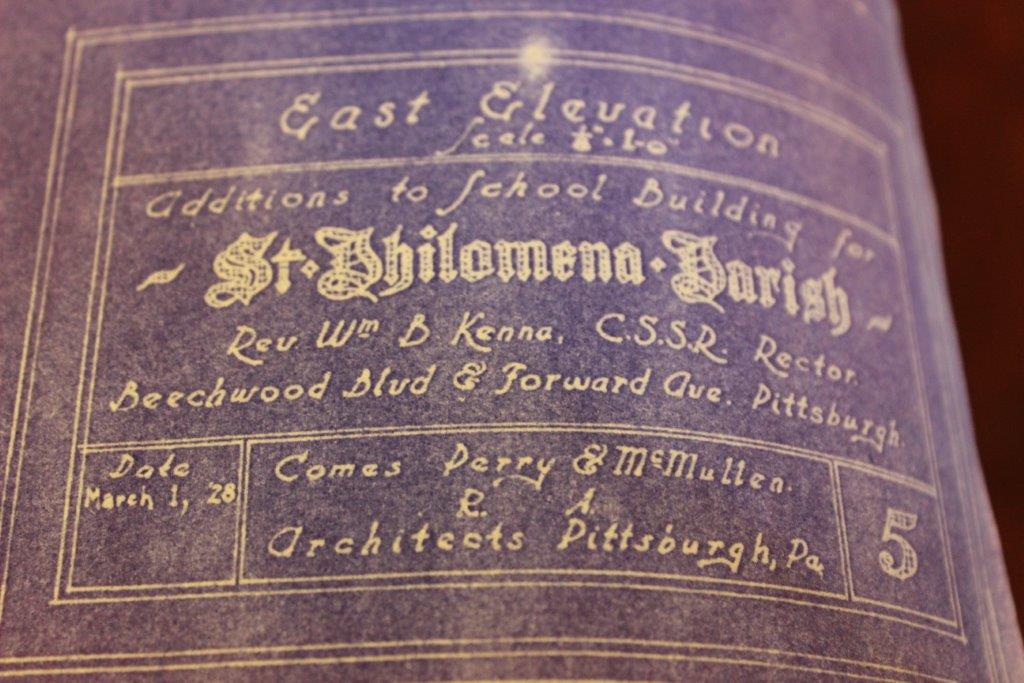 With the intent of building a nursing home, the Jewish Federation of Greater Pittsburgh purchased the property located at the corner of Beechwood and Forward avenues, which had housed St. Philomena’s Church and School since 1922. Here is when the remarkable parallels began for these two educational institutions. 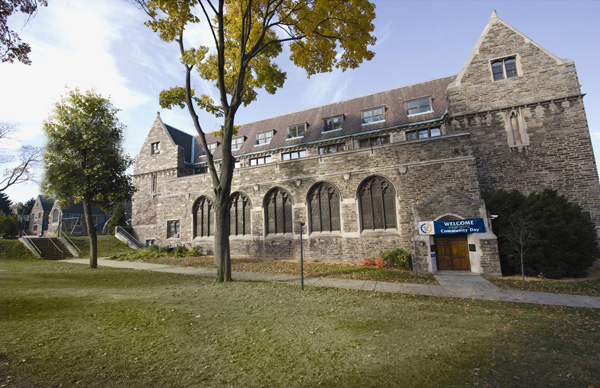 In the Great Depression era, John T. Comes, an accomplished Gothic Revival architect in Pittsburgh, was commissioned to design the new church and parish buildings. The school was completed during the summer of 1922, and the rectory was finished in 1923. 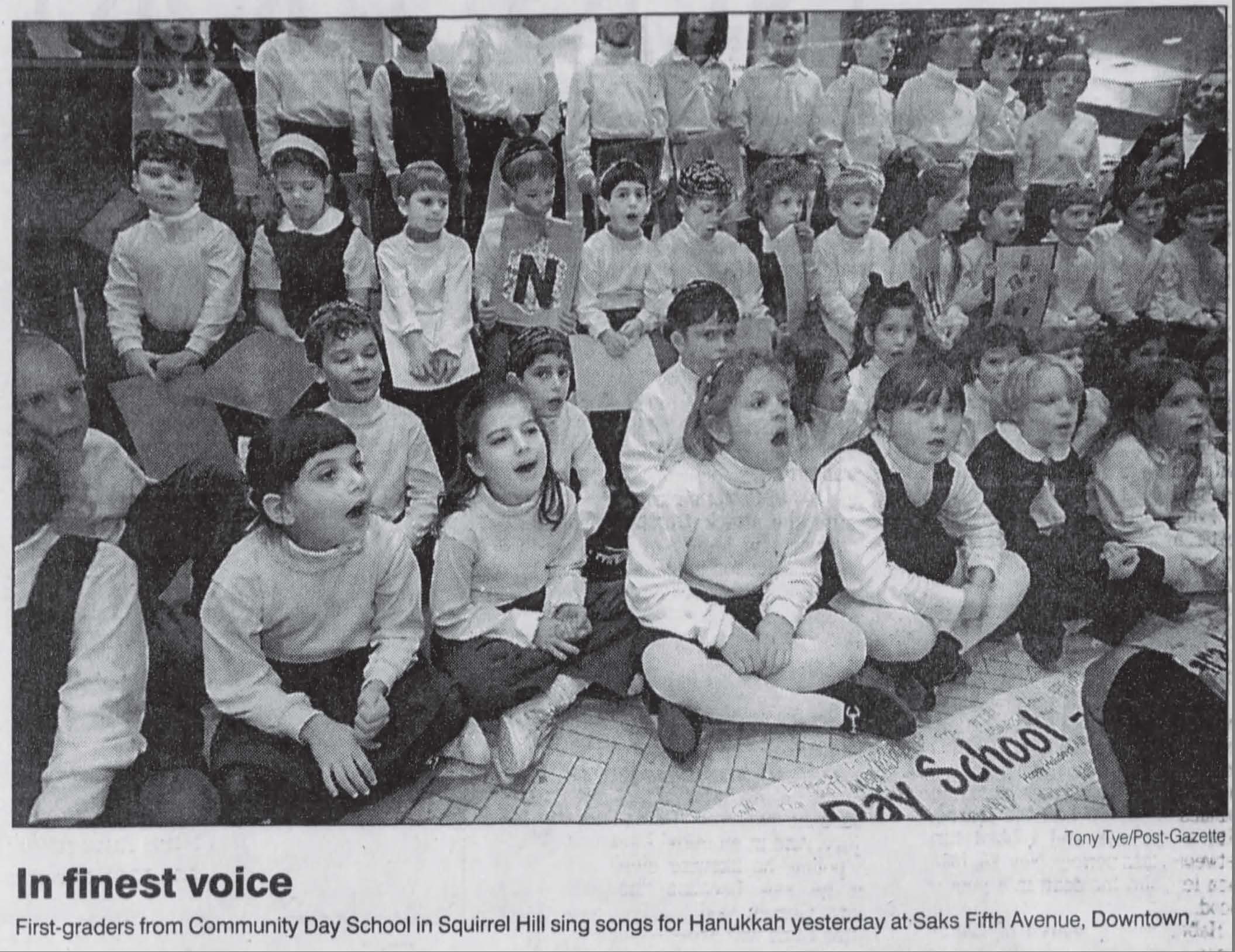 As neighborhood demographics began to change, fewer families affiliated as members of St. Philomena’s parish, and enrollment in the school dropped. The school had to close at the end of the 1990 school year, and the church was deconsecrated on June 30, 1993. 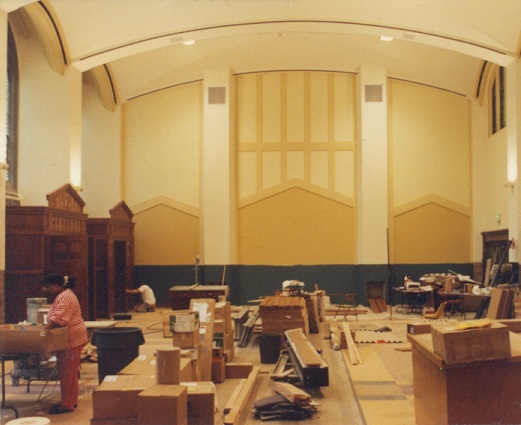 With the help of late City Councilman Bob O’Connor and Mayor Tom Murphy, permission was granted to the Jewish community to renovate the old Catholic school into the new home of the Jewish Education Institute. The Jewish Federation of Greater Pittsburgh deeded the property to the JEI and also contributed approximately $3 million from the Renaissance campaign fund to renovate and bring the building up to code. 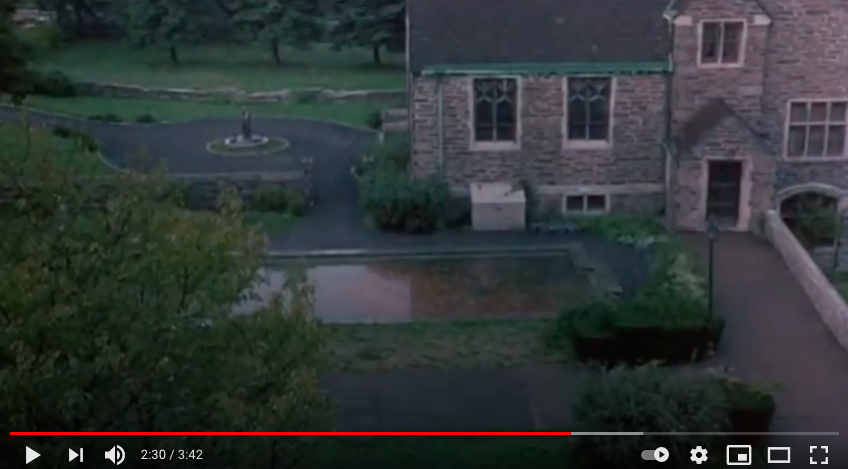 For the better part of a year, interrupted only by the filming of the remake of the movie “Diabolique” starring Sharon Stone, the architectural firm of MacLachlan, Cornelius & Filoni worked on the property. 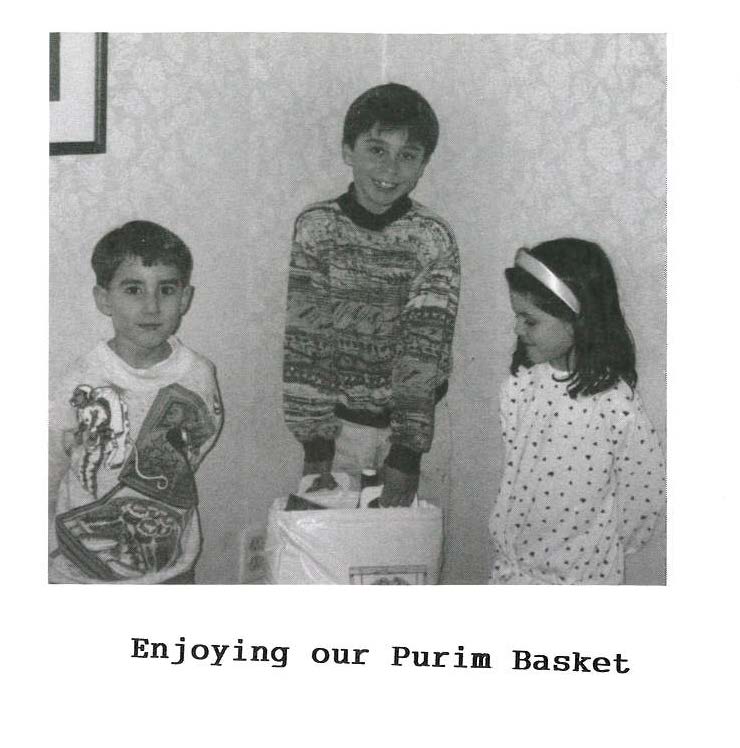 Natalie Berman oversaw the transformation. New classrooms were created, the gymnasium was rebuilt, a kosher kitchen was constructed, windows were replaced, and all new mechanical and electrical systems were installed. A media center including a library and two computer labs was added. The former sanctuary, where masses were once held, now houses the Holy Ark where the school’s Torah scrolls are stored and where most religious services are conducted. The Middle School acquired its own space on the third floor, giving the older students more autonomy and independence. 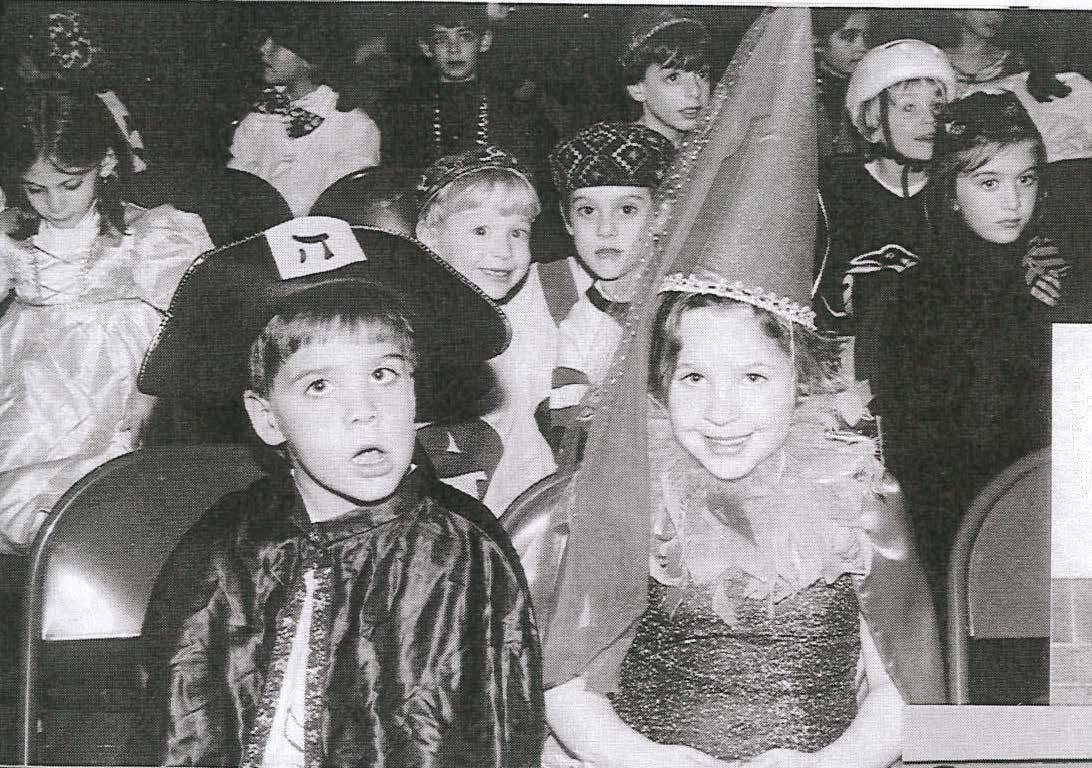 On August 30, 1996, history happily repeated itself as once again a group of parents built two playgrounds funded by the school’s Parent Teacher Organization. With the opening of its doors on September 3, 1996, once again a group of children were lovingly educated at a school deeply rooted in a religious tradition and strongly committed to a neighborhood in Pittsburgh. 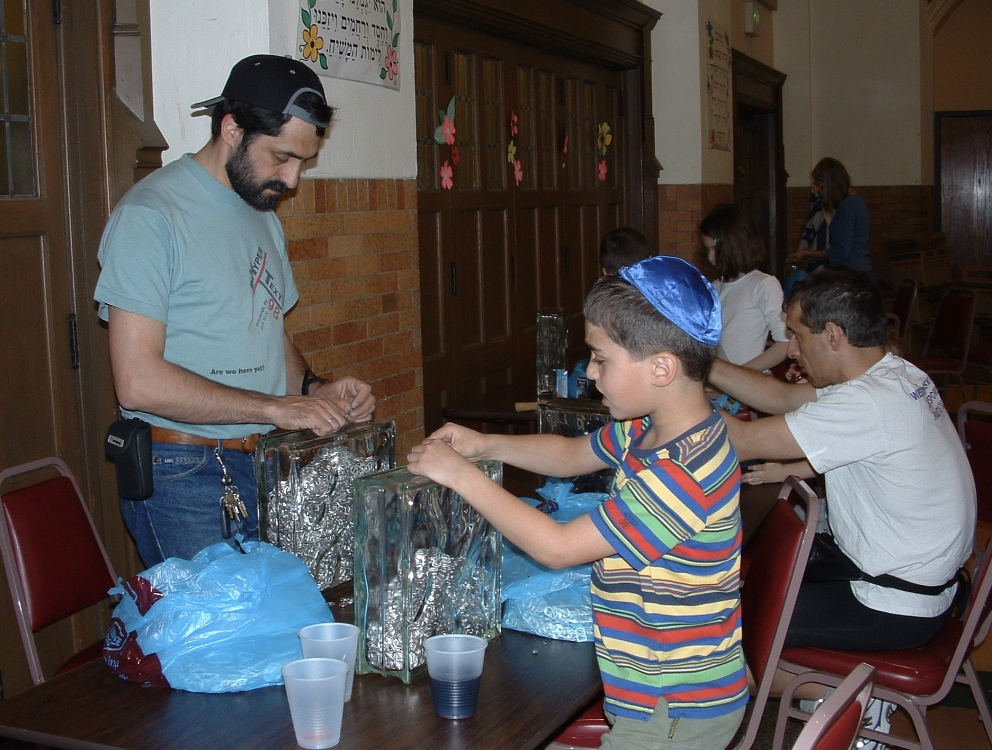 In 1996, CDS Middle School Social Studies teacher Bill Walter and his students began collecting pop tabs, each signifying the loss of a Jewish life during the Holocaust, in a project that ultimately became the Gary and Nancy Tuckfelt Keeping Tabs: A Holocaust Sculpture. 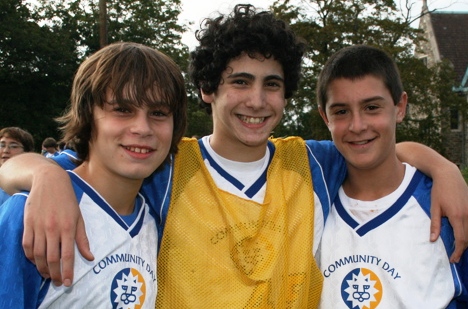 In 1998, Frank Smizik brought his extensive experience as a public school teacher and principal to Community Day School. He added an interscholastic sports program and other after-school extracurricular programs, while continuing to improve the academic curriculum of the school. 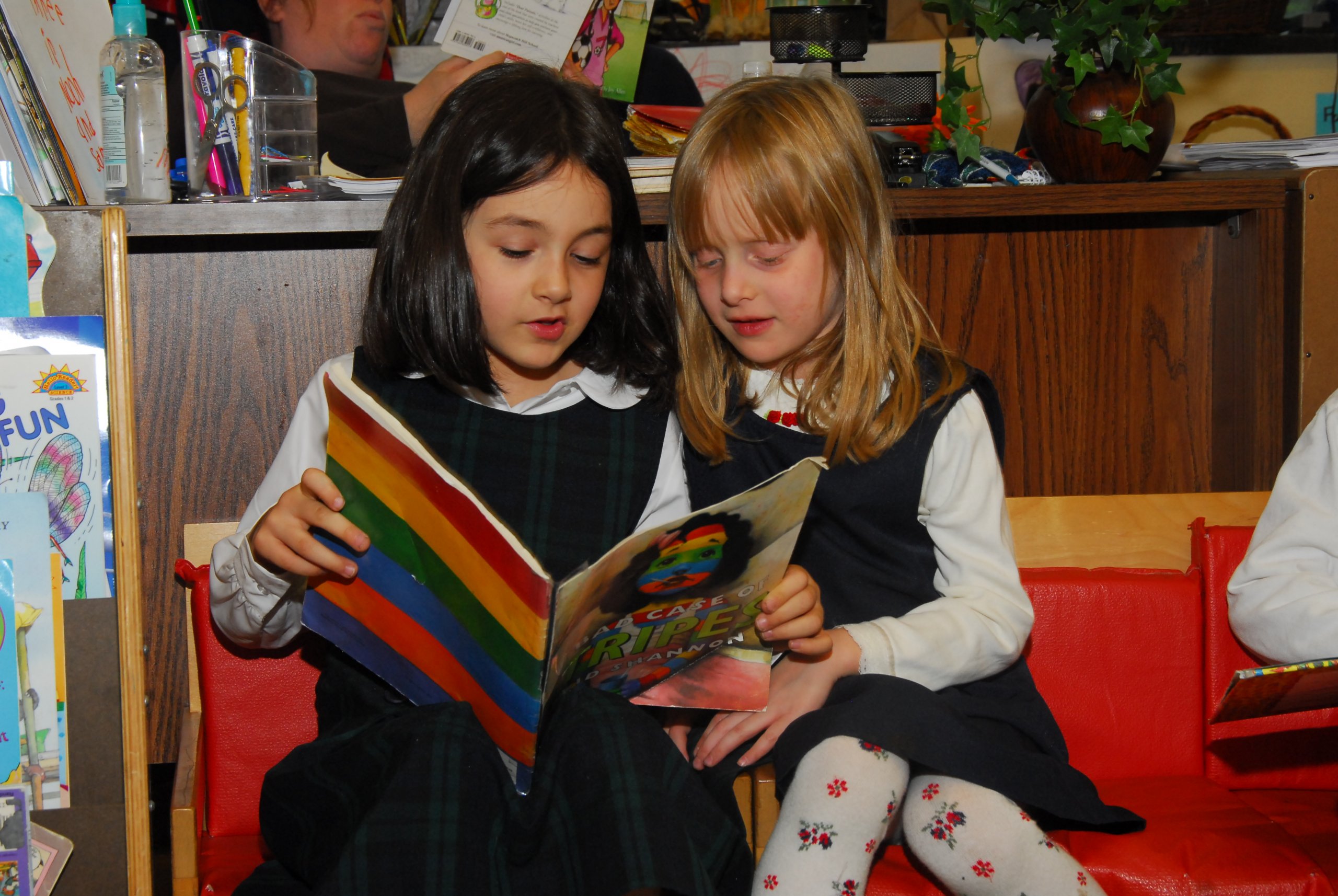 In 2002, JEI board member Dr. Lois Weinstein chaired the CDS Advisory Committee, which began to explore a return to independent school status. The community made a decision to separate the services division of JEI and the School of Advanced Jewish Studies from Community Day School, allowing CDS to have a small, focused board and independence. With the assistance of Jewish Federation of Greater Pittsburgh and an outside consultant, Community Day School became independent on June 23, 2004. 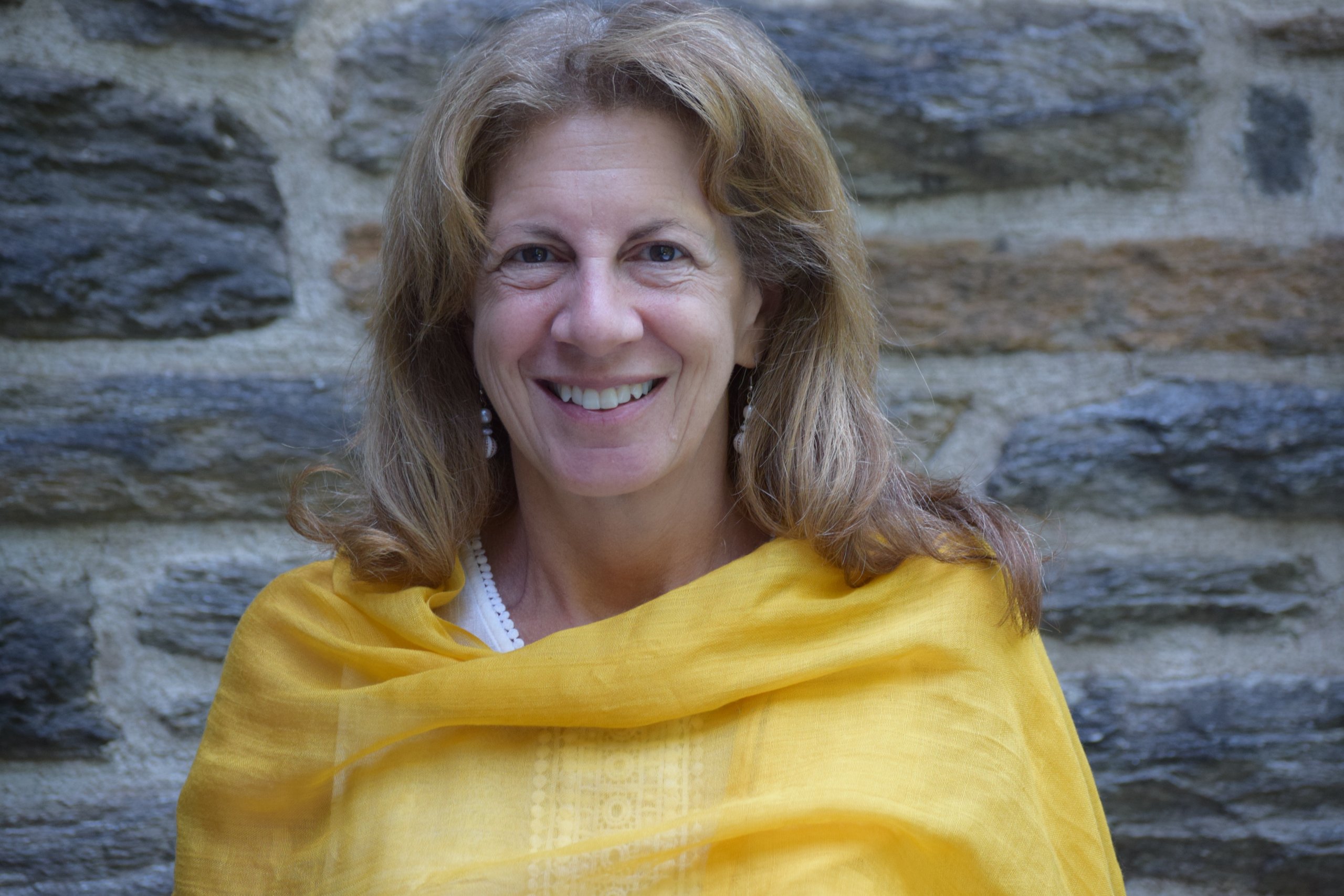 At the end of the 2004 school year, Frank Smizik retired, and Avi Baran Munro, Ed.M., became the Head of School. Avi Munro has a long history with Community Day School, having served as Education Coordinator and Lower School Head for six years, and as Teacher Development Coordinator at the Jewish Education Institute for several years. All four of her children have graduated from CDS. 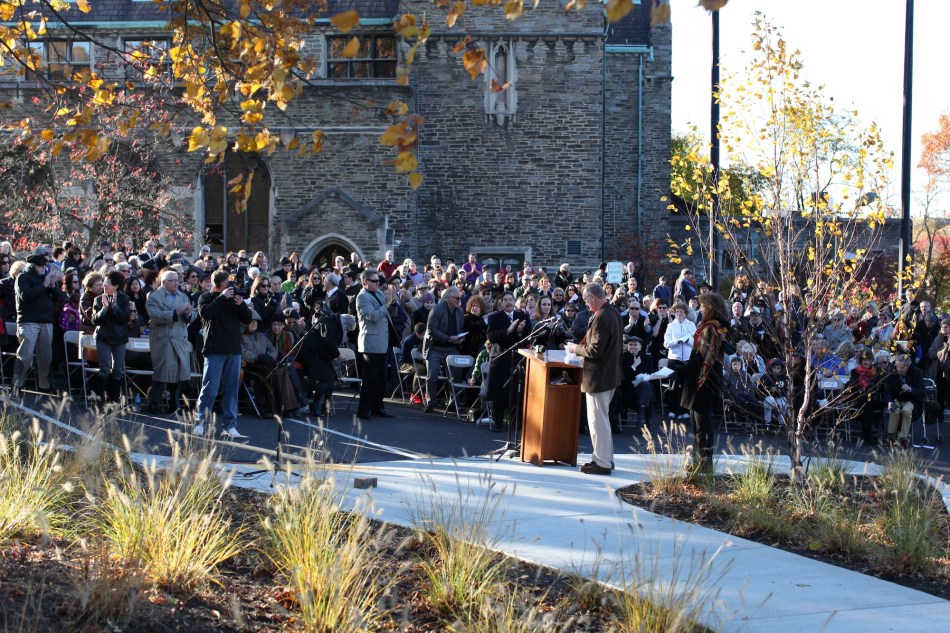 On November 3, 2013, the Gary and Nancy Tuckfelt Keeping Tabs: A Holocaust Sculpture was deddicated on the CDS campus. 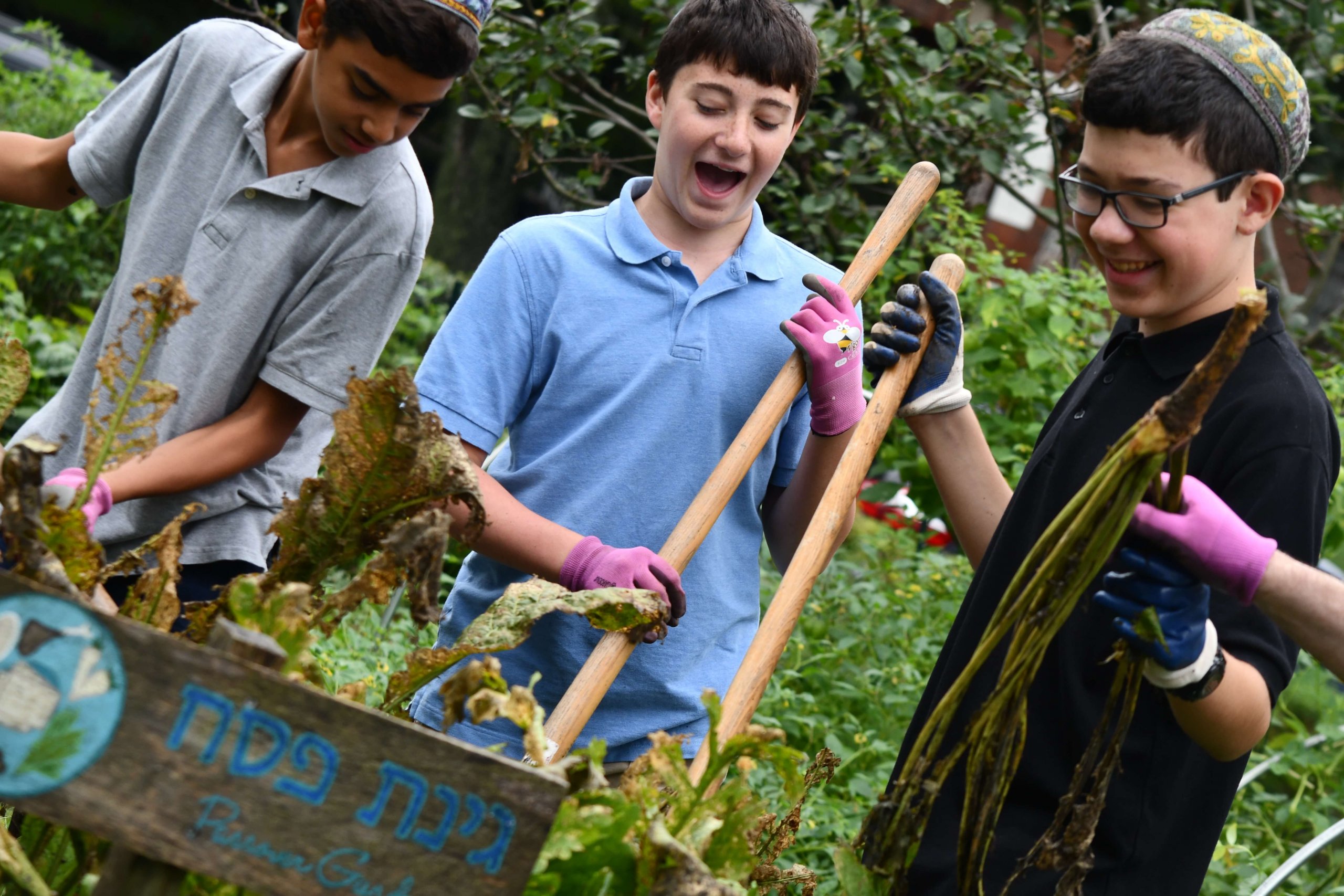 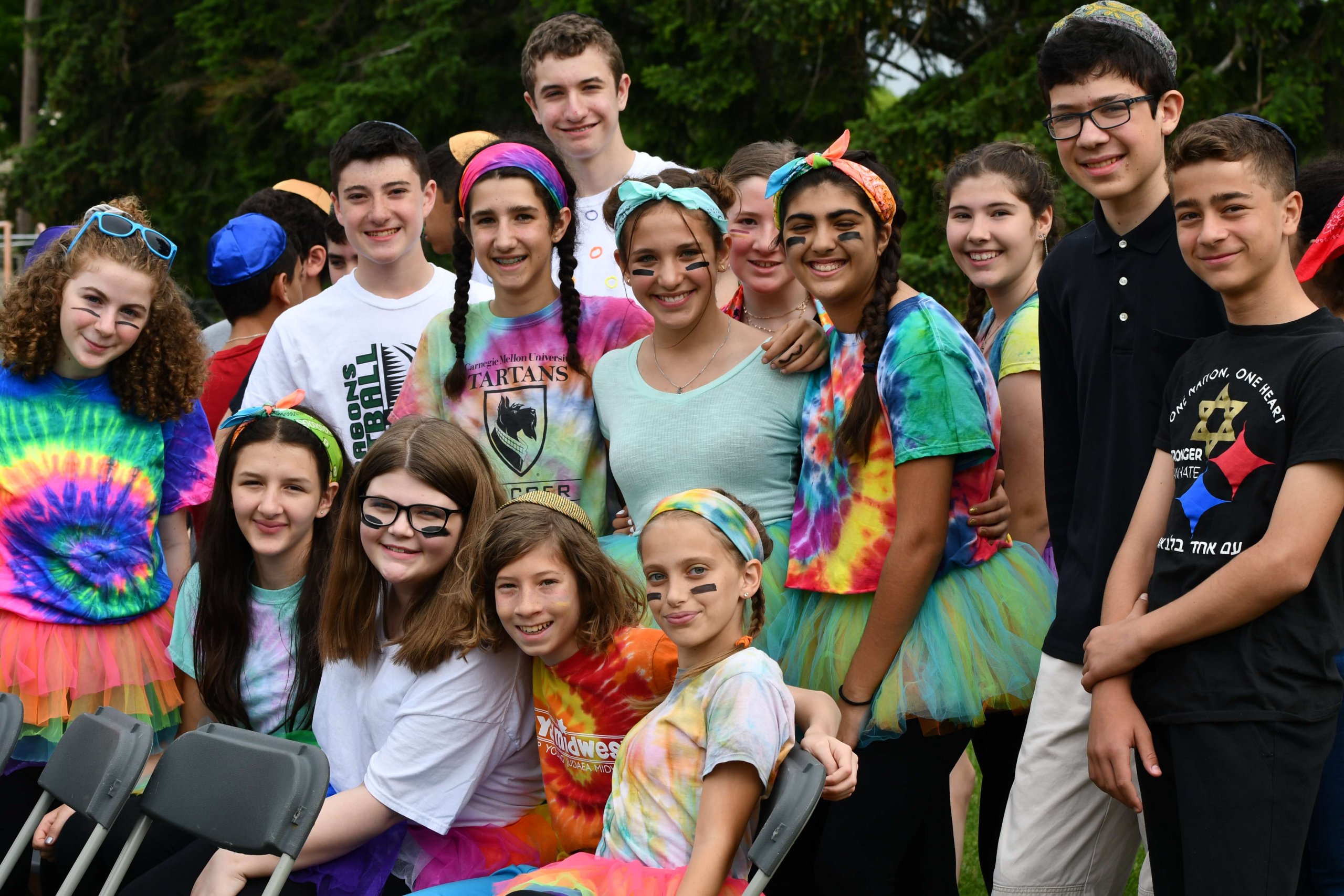 From Early Childhood through Middle School, we inspire our students to love learning through innovative teaching methods and hands-on discovery. 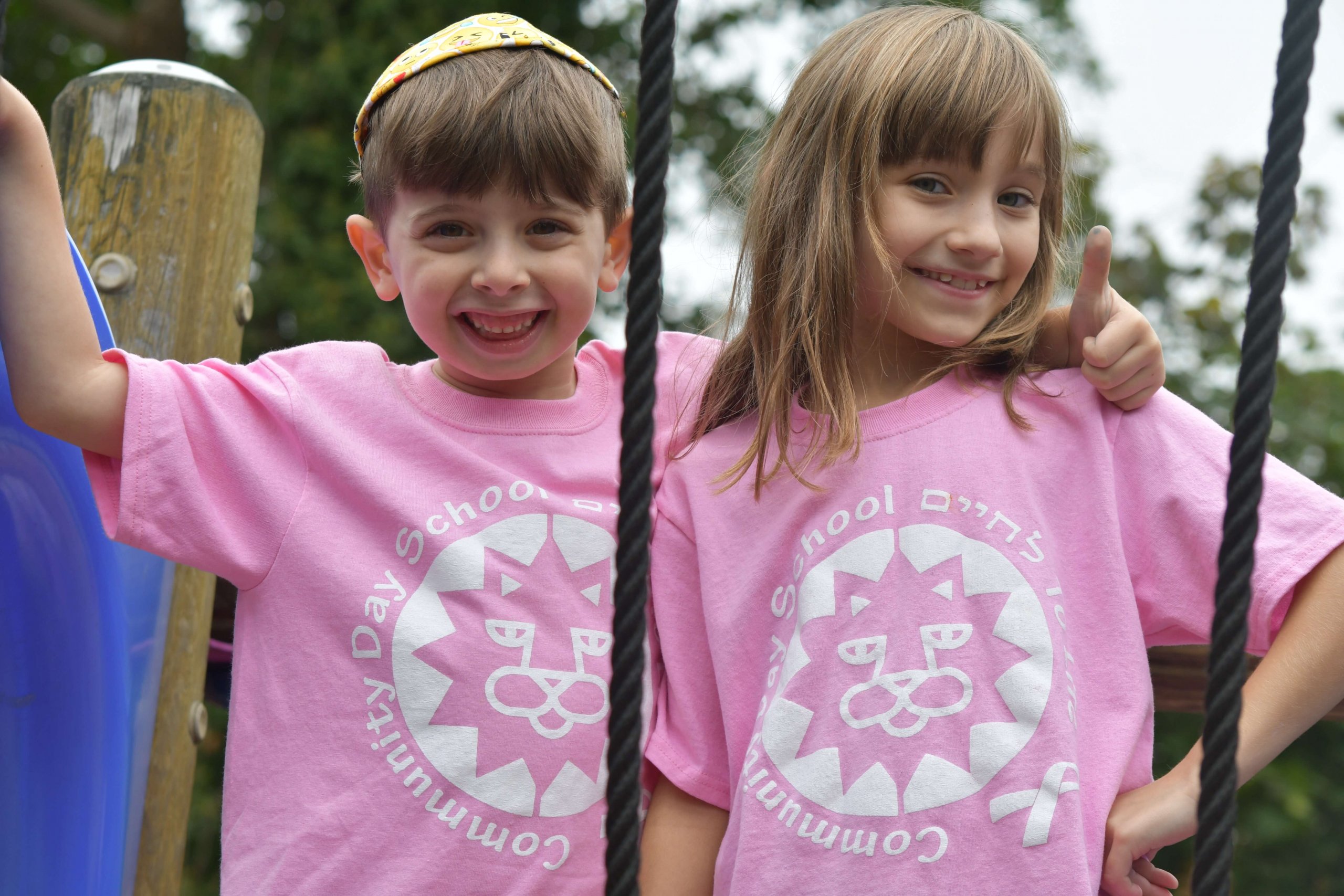 CDS is a welcoming community where Pittsburgh families who span the spectrum of Jewish belief and practice can learn and connect along with their children. 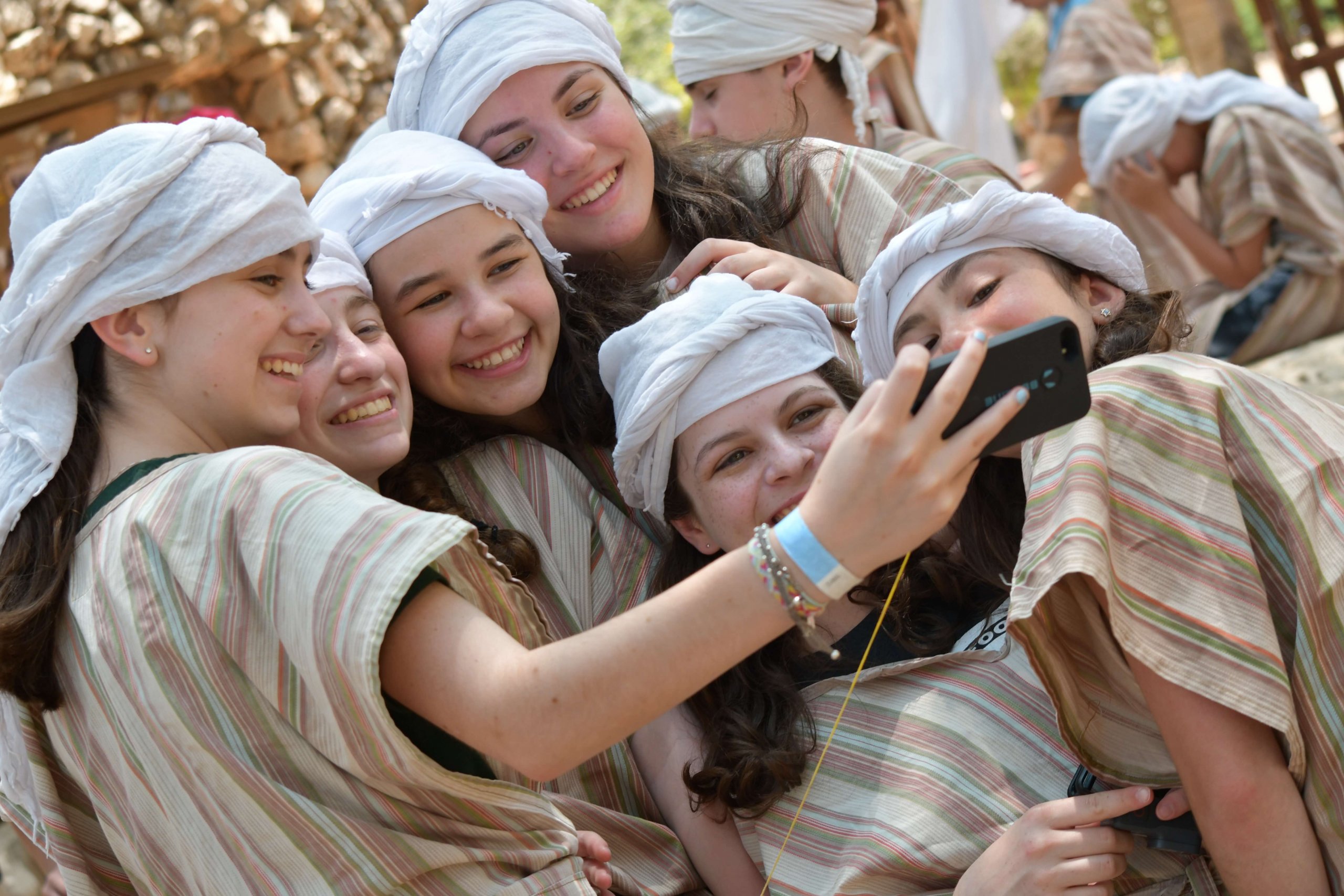 As our students grow in knowledge from Early Childhood through 8th grade, they grow as people—finding their passions, embracing their Jewish identities, and preparing for successful and meaningful lives.

A living, digital time capsule highlighting CDS from past to present

We would love to hear from you!

For questions or more information or to reconnect with Community Day School, please contact us.